Astraverse coming to Steam Next Fest! 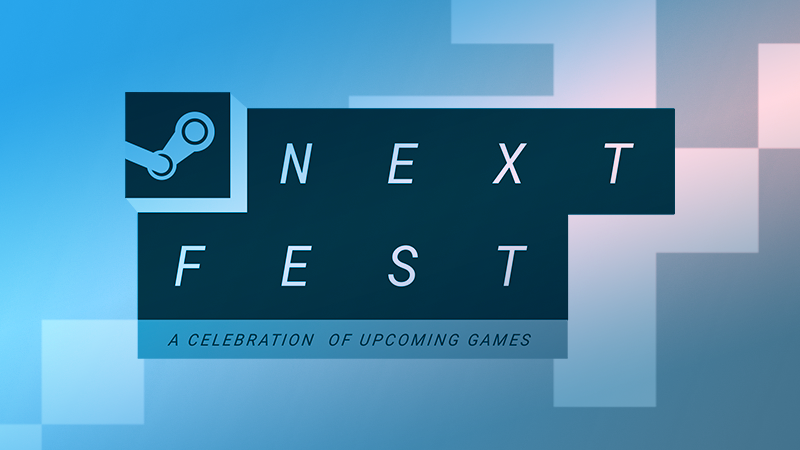 If you don’t already know, lately I’ve been hard at work on crowdfunding to make an enhanced re-release of my previous title, Tales of the Elements. This new Tales of the Elements (we’re calling it T.O.T.E.) is supposed to stand on it’s own without the need of listening to the albums that its original game was based off of. I decided to do this enhanced re-release it to port the game to mobile and give the project a second chance at reaching a larger audience so that it could help boost the community following for Astraverse. As much as I would like to not think of T.O.T.E. as a “stepping stone” for Astraverse, the ultimate goal here is to give Astraverse a much-needed boost. It’ll need the funding and without a community behind it–I’m afraid it’ll struggle.

Now, the Kickstarter for T.O.T.E. is finally coming to an end–just a couple days left so I HIGHLY recommend that anyone who’s interested in supporting Astraverse support the T.O.T.E. Kickstarter as well! T.O.T.E. is a dope JRPG that’s heavily based on Hip Hop and it’s culture. It’s a bit different but it does have a banging soundtrack just like Astraverse does!

Supporting T.O.T.E. is also supporting Astraverse as there is even development software that I’m using for T.O.T.E. that I’m also using for Astraverse. You can click on the image above or the gameplay image below to check out the Kickstarter!

So, what’s going on with Astraverse???

Honestly, development is taking a short break. But, I’ll be resuming development again in about a month or so to finally finish off the playable quest demo and the official reveal trailer that I have planned. The ques demo will be for 1-4 players and it will include the character creator from the character creator demo as well as one playable quest including some narrative events with a boss at the end of it. I want people who play the demo to get a good feel for the vision of the game. So, I’m trying to include every important feature to the game’s main gameplay loop.